Do rescue organizations have an obligation to verify the information the owner gives them? 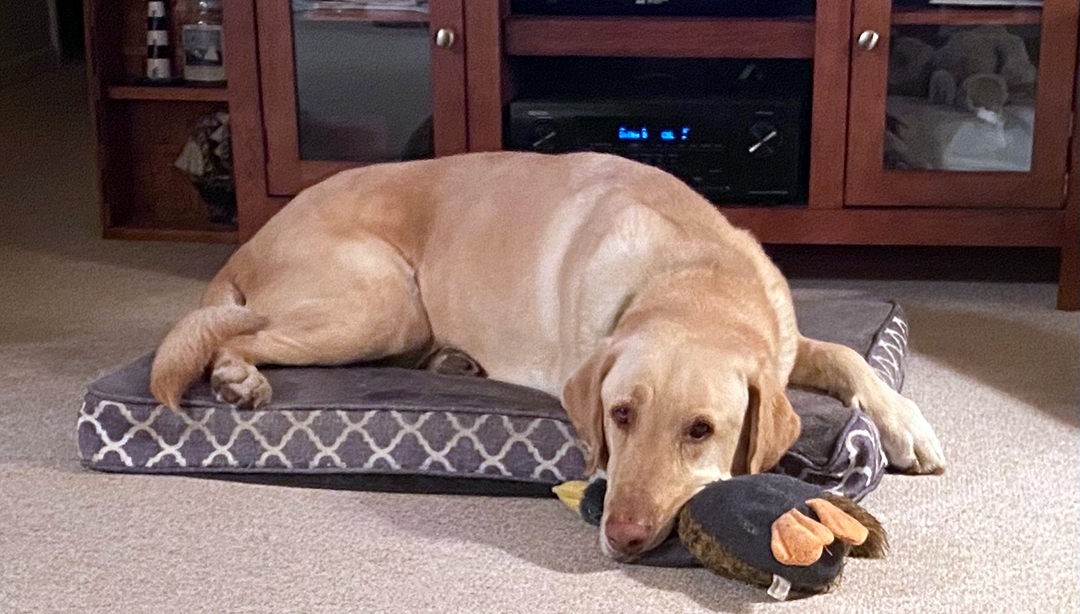 During the last sixteen years, Darrell and I have adopted three Labrador Retrievers, Drake, Hank, and Koda all were owner surrenders. Two out of the three Drake and Koda were diagnosed with cancer not too long after we adopted them, and both had substantially reduced life spans.

Here are their stories

Drake was three and a half when we adopted him. He was a big goofy “wet mouth Lab”. For those who don’t know what a “wet mouth Lab” is, the Labrador Retriever is a mix of Newfoundland and a now-extinct St. Johns Waterdog. Have you ever seen the Newfie drool, the wet mouth Lab mimics the Newfie?

After he was diagnosed, I pulled out the veterinarian records we were given. I had always found them strange as major parts had been redacted. Looking at them again, I started questioning the story we had been told on why he was surrendered.

The story we got was that his owners were seniors, and they were moving into a trailer, and it was too small for him. Some would consider him large, after all, he was 100 pounds and quite tall. We bought the story, that was until I look at the redacted records again. Ever since I’ve always asked, “Just what was behind all that redaction?”

Koda’s story has never added up. We were told that the owner lived in a one-bedroom apartment, and he spent most of the time in a crate. He was overweight so it kind of made sense. The person who surrendered him was supposedly the original owner but didn’t know his age, though he was five and had no medical records on him. Again, he was the original owner. Even though I questioned the story I fell in love with him and went forward with his adoption.

Six weeks later our lives were turned upside down as I notice a lump on Koda’s left hip. It wasn’t soft, it was hard. Fatty tumors are soft. Three months after we adopted him, he was having surgery to have it removed. The tumor turned out to be a hemangiosarcoma. A very aggressive cancer. We had hope as our vet was able to get clear margins.

Our hope vanished on Tuesday, the cancer is back and now in his lungs. He has one large primary tumor and several smaller ones. His cancer has metastasized. When I asked the big question “how long”, the vet said he might have up to three months, but more than likely only four to six weeks.

We are numb, some of you may remember only fifteen months ago we had to put Hank down due to a veterinarian’s error.

I don’t regret adopting Koda for one minute. We rescued each other. My brother told me the other day, that I gave Koda the best year of his entire life. And he did the same for me.

But I am angry. I’m angry at the original owner because I believe he/she knew of his health concerns, and how dare you put me in this position.

I love the work that rescue organizations do and highly respect them, my questions are:

My simple answer is yes. But I must be realistic and understand, too many people are just not that honest, and more than likely think they are doing the best for the dog.