Our cards are no longer available on Amazon 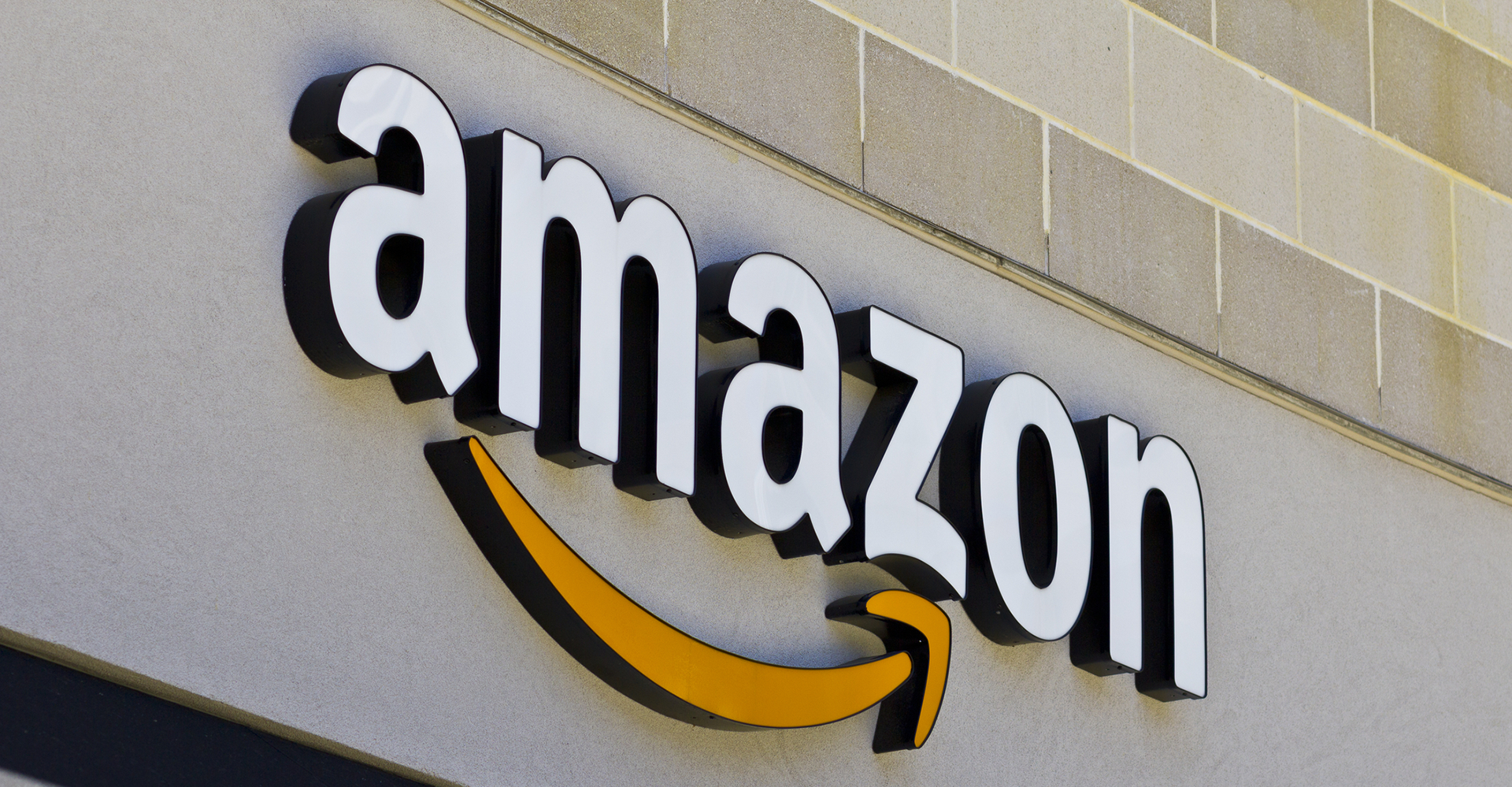 This was not an easy decision to make. I sell three times as much on Amazon Handmade (AH) over this website or Etsy on Christmas/Holiday cards. But after jumping through hoops to get paid on sales during the last holiday season, I have decided to close 3 lovable labs AH store.

I had been with AH since its inception in 2015. You’ve always had to wait two weeks to receive your funds, but you always got everything you sold and shipped during that two-week period. Once you set up your account and made a sale, your two-week period started on that day. If your first sale was made on a Saturday, then every other Saturday all of your funds from that two-week period were transferred.

This year things change to a scheme, that often took also most thirty days to get paid after a sale.

During the past holiday season, they institute a rule, that payments would not be made until seven days after your customer received their order.  You would then get that money on your next payout, which can be up to thirteen to twenty-one days later. This depends on the efficiency of the shipping company you use. But it’s more complicated than that.

For protection, if the order is lost in the mail, you need to use Amazon shipping so they will cover the costs of a refund. The downside to this is, they take the shipping cost from your available balance.

Here’s an example of how it works:

This is how a seller can sell $2,000 worth of stuff in a month and only get paid $75.  Someone in a Facebook group made the comment, “The math is definitely in Amazon’s favor.  But the good news is as long as you can afford to keep supplying the product you can keep selling and the money will eventually catch up with you in January. Fortunately, I didn’t have to wait until January to get all of the money owed to me.

They also made one other change that sounds good but, in the end…

Instead of waiting two full weeks for your payout, at a certain point, you would be able to transfer any funds in your available balance. As I said it sounded good, but if you did this it moved your full available balance transfer out another two weeks.

In the end, it became apparent, it was time to leave. And as I tell my website design clients, it’s better to build your e-commerce business on your own website.