What makes the Labrador Retriever the #1 breed? 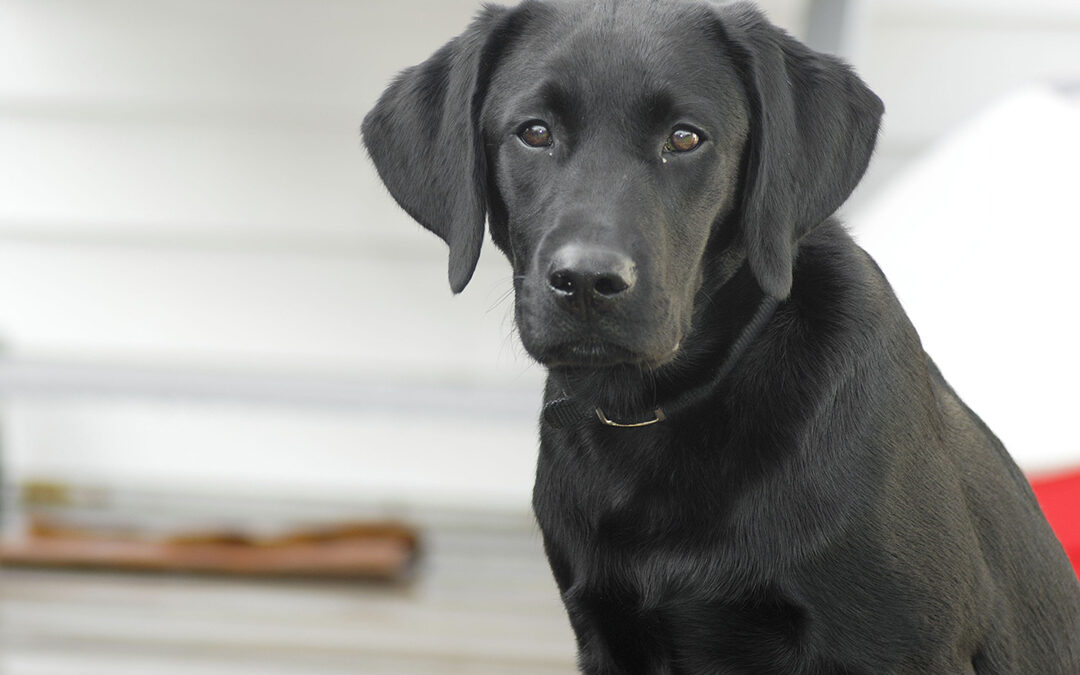 The Labrador Retriever has been the number one dog breed in the United States for the last 29 years. And according to the American Kennel Club, that is the longest reign of any breed. Below are a few of the reasons why.

A well-exercised and trained Labrador makes an excellent family dog. When they were originally bred, they were bred to work. From personal experience, I learned they love to have a job to do. No matter how small it may seem. Whenever we leave the house, the statement to Hank is always the same, “Okay, you are on guard dog duty until we get home.” Even though he’s probably asleep within minutes after we leave, he knows he has a job to do and feels important.

Most are good with other dogs. Max loved all dogs no matter the size until one small dog started biting his ankles. We found that on walks if we were coming up on a small dog when we started saying, “Max look it’s a puppy, it’s a puppy Max” everything was fine. He never did get along with the one who first bit his ankles and who could blame him.

Ranked as one of the 10 most intelligent breeds, the Labrador is one of the four dog breeds that have been successful in becoming a service dog. A Labrador can be trained in a four-month period, while a German Sheperd (the original service dog) and Golden Retrievers require a longer training period. According to The Guide Dogs of America, 70 percent of guide dogs are Labradors. Combining a cognitive ability with an eagerness to please humans and an innate friendliness, they are more than willing to demonstrate their intelligence.

Original breed to help fisherman retrieve nets and fish that escaped, they were letter trained to retrieve game like duck and geese for hunters. It was in these early years as companions for fisherman and hunters that honed the Labrador’s intelligence. Most are hardwired for obedience and learning new tasks. Many have quite the vocabulary, requiring owners to have to spell out things out. An example, instead of asking, “Did you feed him?” It becomes, “Did you f-e-e-d him?”

When I first met Darrell and he told me that he had a black Lab, I shudder. I had had a cousin who had a very mean black Lab, and that was all I knew of them. After five minutes with Max, I soon learned that his dog was unusual and I can’t imagine life without one now.